It is not about making music for the sake of music alone. He wants to reach people and stand by them: "People often tell me that my songs have helped them very much in certain stages of their lives. This music seems to be medicine for a lot of people."

"I had a clear plan", explains the native Ghanaian. "My vision was to create something that is reminiscent of the typical NANA sound, yet is modern." To achieve this, he has teamed up with one of Germany's best young producers: Markus ‘Gorex’ Gorecki, who already worked with Kollegah, Fard or Motrip. "It was a great collaboration! With Gorex and myself, two generations met – and he has been so passionately committed in the production process."

They both met through a mutual friend, rapper Manuellsen, who is also represented on several tracks of the new album. In general, NANA has found a lot of young blood to realize his vision. Big, hip talents like Vessy Boneva from Bulgaria, or the new "#BetweenLuciferAndGod" discovery Didem Oezek point into the future, but with the ex-SNAP singer Thea Austin he also closes the circle into the past. With this team and many friends, NANA has worked for a year and a half on "#BetweenLuciferAndGod", which is back on the sweet spot between rap, pop and dance beats.

By the way, it is no coincidence that NANA has such a good sense for young talents. "I have been behind the scenes for a long time and used to sign artists to EMI Music Publishing as a talent manager for three and a half years." In addition, he has been travelling a lot over the last years, privately simply to dangle his soul and refill his tank with inspiration. Also as the world star NANA, who has sold over seven million copies, who is one of the most successful artists from Germany, and has a huge loyal fanbase in not only Eastern Europe and Asia.

And just as it was twenty years ago, NANA is more serious and more reflective than you would expect from music that lives so successfully between the dance floor and the charts. The songs bear witness to his life, asking questions rather than giving answers. NANA addresses issues in a direct manner and he is a stranger to timidity – at the same time though: "I do not want to impose my point of view on anyone. I want to provide food for thought." Party numbers like the track "So High" are rather exceptional, "This song is also meant seriously. It is about the love for music." However, nobody should think that you cannot or should not party despite the content of the new songs.

Let us take the track "Free" for instance: "I've seen '12 Years A Slave'" – a movie that deeply upset NANA. “This gave me the idea of a song against racism." It became a valve for him, "because blacks are still not accepted in society." He knows it from his own childhood. "I used to be picked on and teased quite a lot. However, if you do not know me and just want to reduce me to my skin colour, then I cannot take you seriously." That is why he treats this song differently than the other tracks – it has become a powerful, fun-loving rock song. "Gorex actually comes from the rock corner and said: Bro, we will make it sound really fat. Andy from Any Given Day took over the guitar. And it rocks like hell! I just love this number." His attitude with "Free" was like "I don’t want to moan, but say how I see it!"

This could well be the overall motto for "#BetweenLuciferAndGod". NANA’s lyrics are emotional, direct and deal with universal experiences and yearnings. They tell of the inevitable polarities of life, while his music leads positively and enthrallingly through his world. It gives strength. "There are day and night, and ups and downs - in between we move. In order to become a better person, you have to give. And if you do bad, it comes back to you. Yet we are all human beings and scarcely able to sin. You hurt someone, although you did not want to. Mistakes are there to learn, even those that you cannot undo. You have to reflect, bring to an end, and then look ahead with optimism." Having said that, he also brings one of his timeless classics "Remember The Time" to the present: "We all live in a society where real, true love is hard to find. Just as quickly as you consume, you split up again. You are always looking for something better."

Talking of the NANA hits: He has revived four of his greatest hits exclusively for the album, as remixes that will not be released as singles. The new versions of "Lonely", "Father", "Let It Rain" and "Remember The Time" are surprising because they are very reduced. It is about bringing out their essence – so that the melodies can emerge even stronger. "Because they should touch you even more," NANA explains. He considers these four songs as a benefit for the fans, because "people love these songs today – and what I said then remains valid today."

And this is what he also wants to achieve with his new songs – it is not about making music for the sake of music alone. He wants to reach people and stand by them: "People often tell me that my songs had helped them very much in certain stages of their lives. This music seems to be medicine for a lot of people." The fact that "#BetweenLuciferAndGod" has also become an irresistible pop-rap album makes it a lucky strike.

What a pleasure that NANA is sharing this with us all over again. 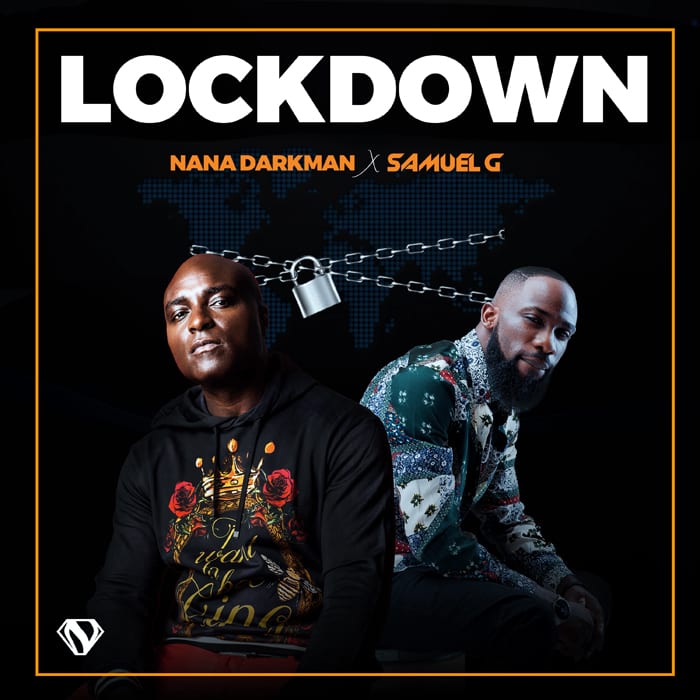 Do you want to book NANA? Are you interested in collaborating on a project?

Fill out the form to contact the booking agency. 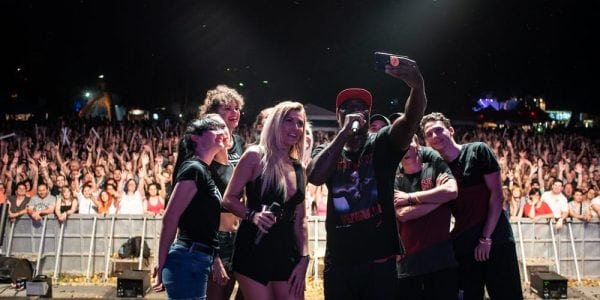 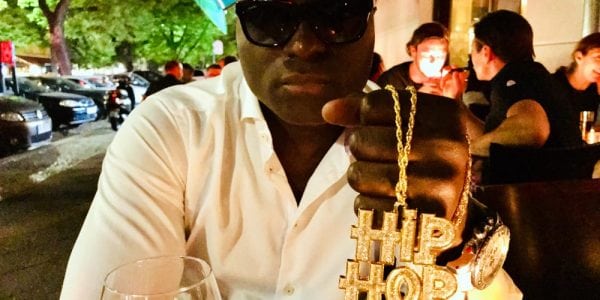 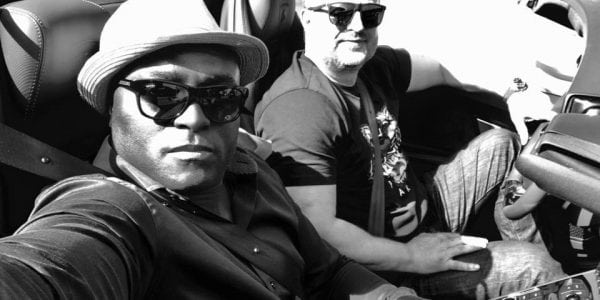 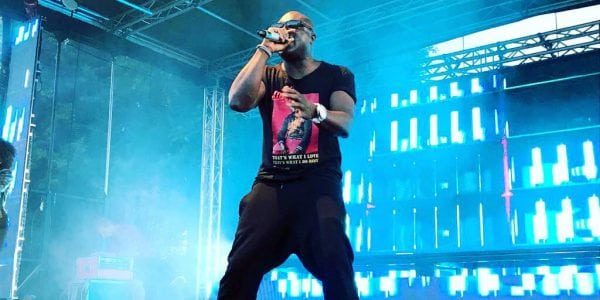 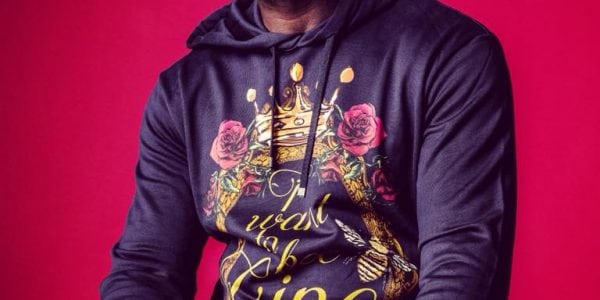 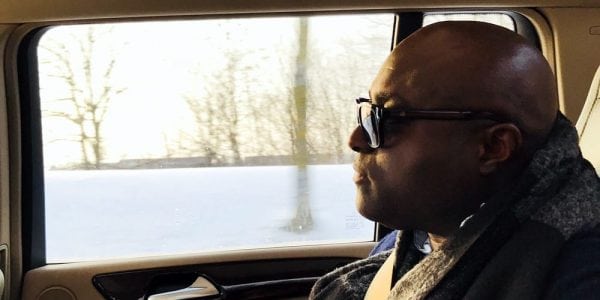 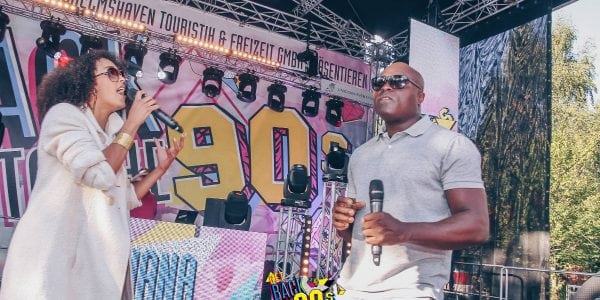 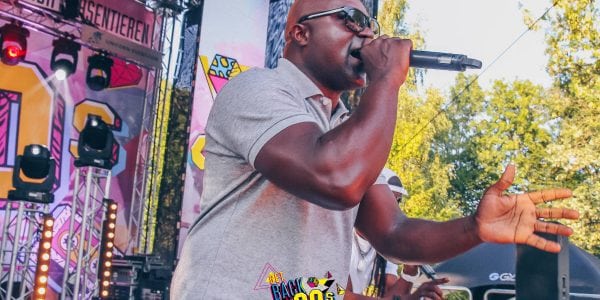 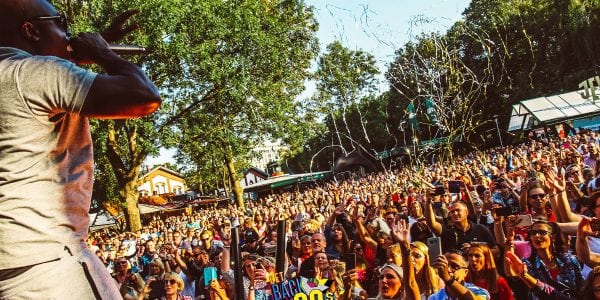 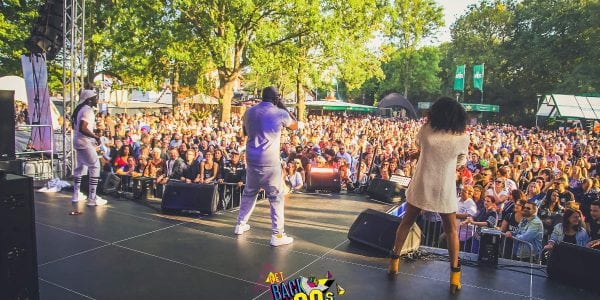 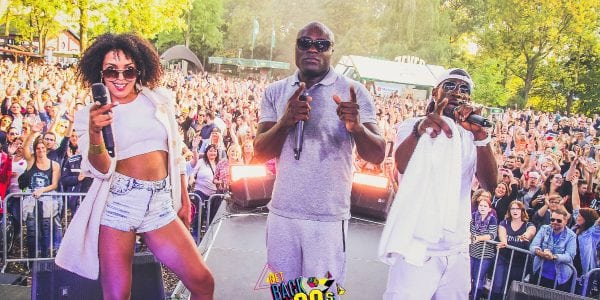 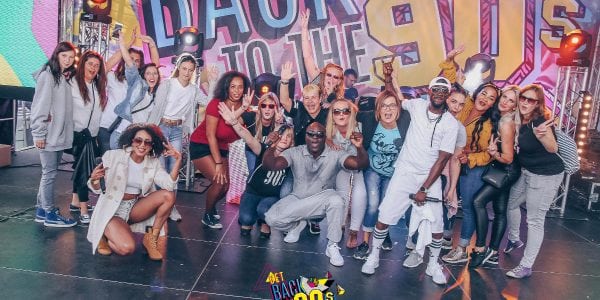 Get your Nana T-shirt 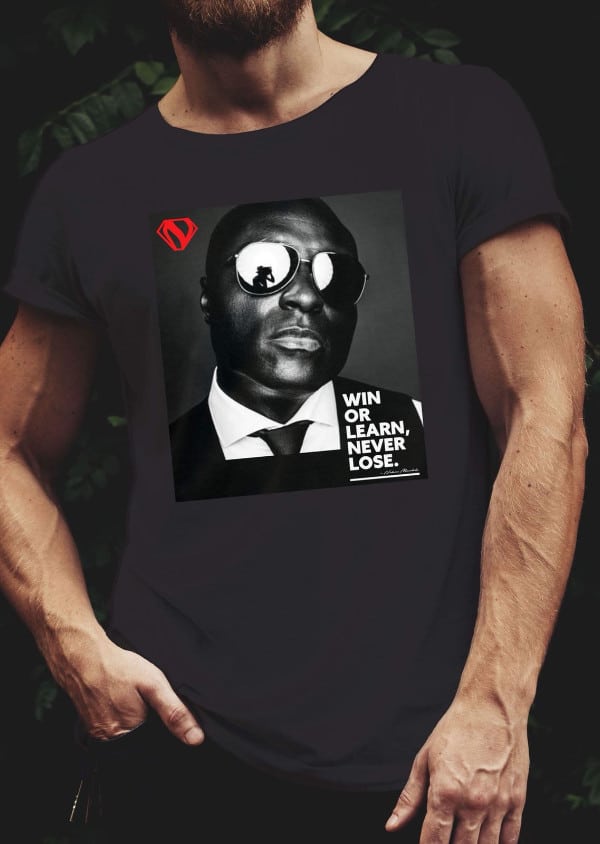 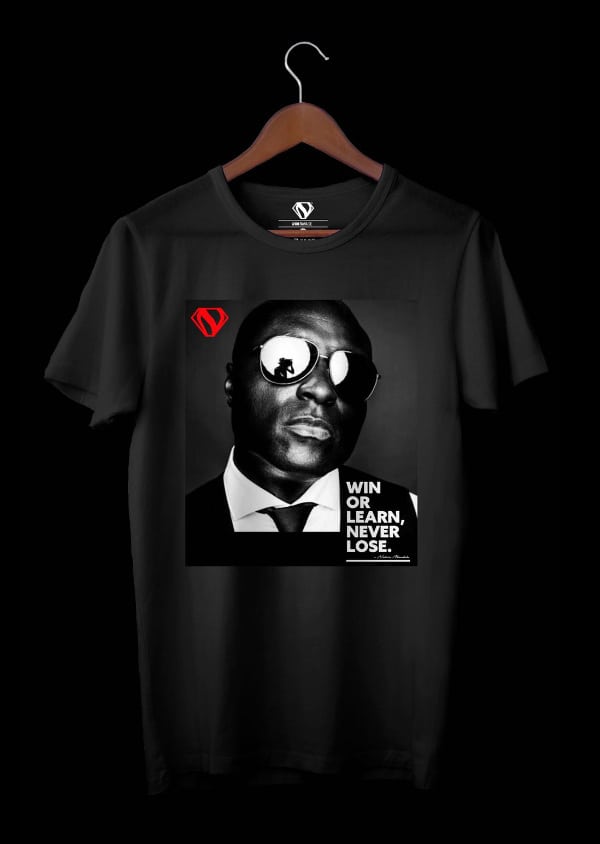 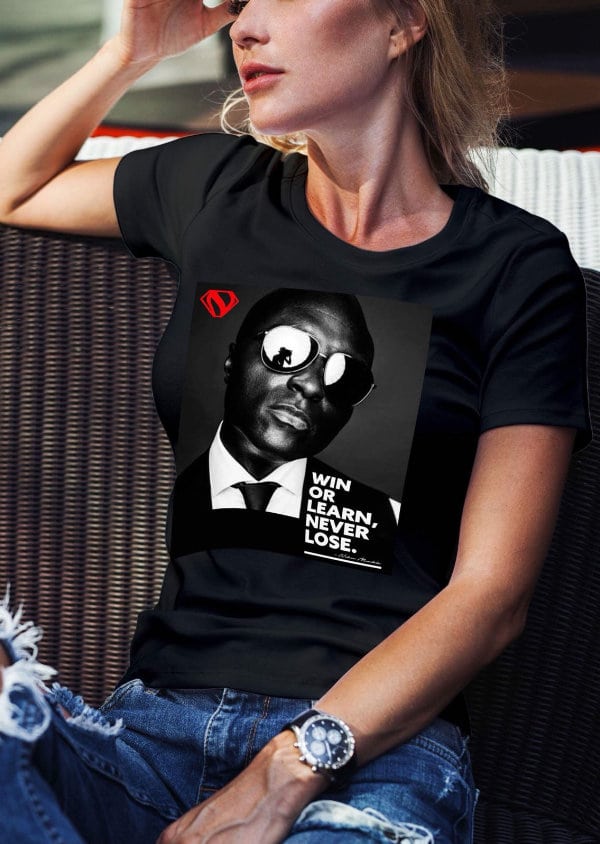 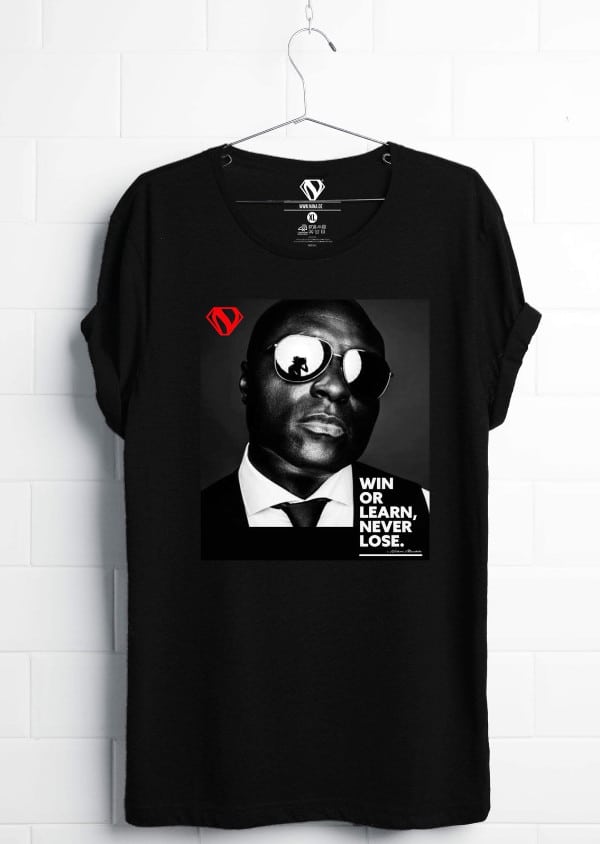 For general questions or NANA merchandise, feel free to
contact us with the form below.